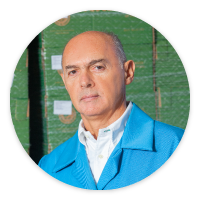 He studied at Queen Mary College (University of London) where he got his B.Sc. in Economics. From 1981 until 1983 he worked at Coopers & Lybrand and from 1983 he took over various family businesses including the business of the production and distribution of vegetables in Cyprus and Greece. Since 2005 he is involved in the export of agricultural products and is the co-founder and Managing Director of J & P Fresca (Cyprus) Produce Limited. Demetris Petrides is also the Vice-President and Director of Ellinas Finance Public Company Limited, a Cyprus-based boutique lending firm and he is a Director of Actibond Growth Fund Ltd. He has also served as a member on the Board of Directors of various public and private companies, including Philiki Ivestments Ltd and Philiki Real Estate Limited. 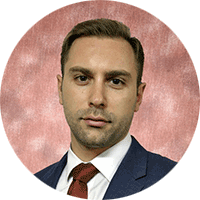 Executive Officer of Ellinas Finance PCL since June 2015. Nearchos Petrides graduated from the Grammar School (High School) in 2006 and then obtained a Bachelor’s Degree (BSc Hons) in Finance, Accounting and Management from the University of Nottingham in the UK and the University of Nottingham in Malaysia. In 2011 he joined KPMG Limited in Cyprus and worked for three and a half years in the Audit Department of the company. As a Senior Supervisor, he specialised in the external audit of insurance companies and credit institutions and also acquired valuable experience in auditing companies listed on the Cyprus Stock Exchange. He achieved the title of a Chartered Accountant, and he is a member of the Institute of Chartered Accountants in England and Wales since 2015. Since July 2016, he is Alternate Director on the Board of Directors of Ellinas Finance PCL. In addition, he is a member of the Board of Directors of Actibond Growth Fund Public Company Limited, a company listed on the Cyprus Stock Exchange. He is also a founding member and ex-Director of Rotaract Nicosia Ledra. 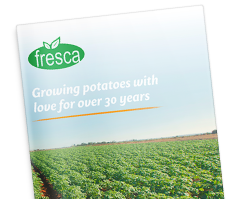 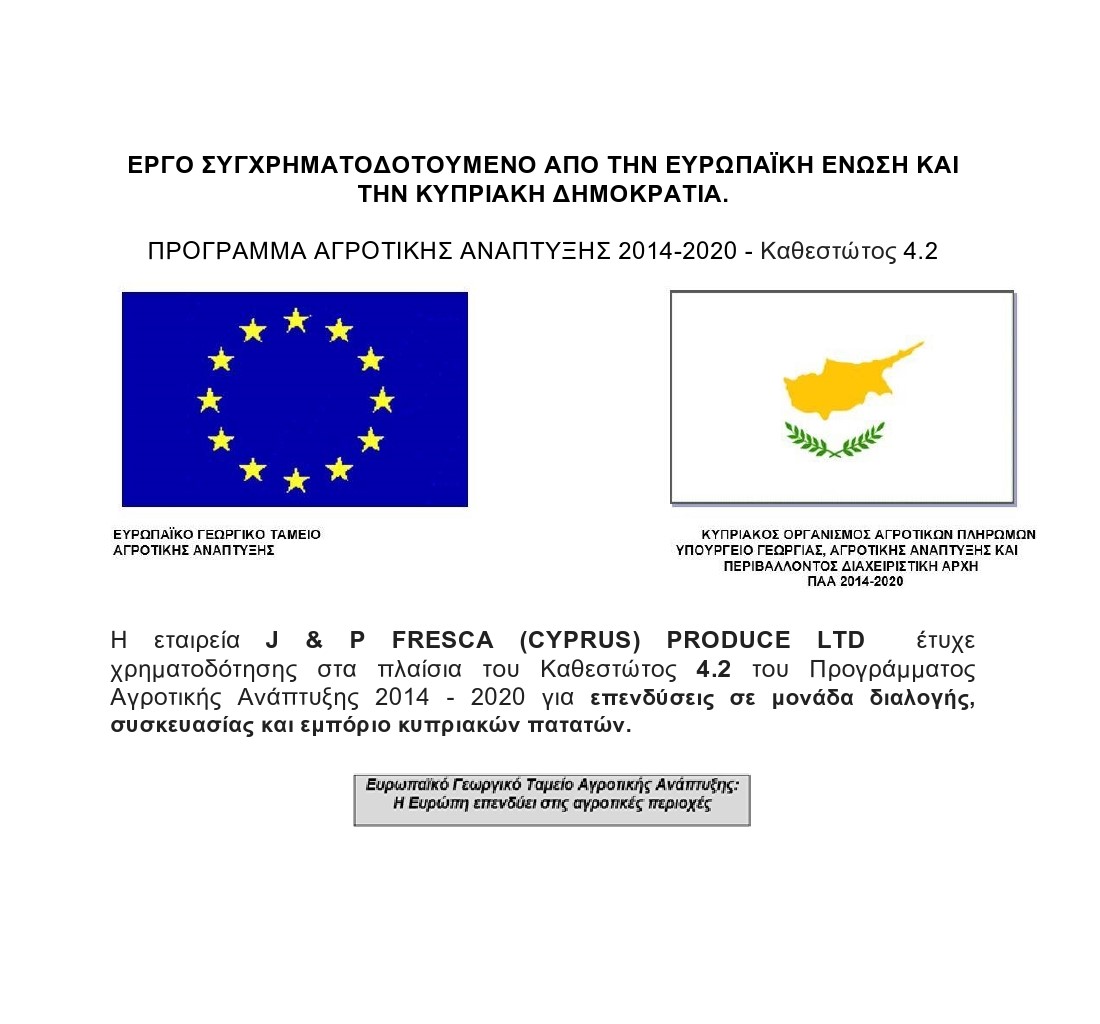